A wodge of poems from Shake the Dust have now been uploaded to their YouTube.

Here’s the three poems from the Ralph Thoresby team at the Yorkshire regional final including “Media Stifles Beauty”, which I didn’t have footage of to include on this previous post:

Still very proud of the achievement of these young poets and all who graced the stage. Biggups to fellow poet-coach Rheima Robinson, the support from the school, parents, WY Playhouse, Leeds Young Authors, as well as the honest, brave, word-sound-power of da youth.

A write-up of the team’s performance on the National stage at London Southbank is on the school’s website here.

As the flame is extinguished and the London 2012 Parade marks the end of the Olympics/ Paralympics, I’m reminded of these resonant words from four young poets addressing the Olympic theme of truce:

As soon as the games end,
false friendship no longer remains…
… will we extinguish the Iraqi, Afghani, Libyan flames…?

Children in the Niger Delta look on at a Shell gas flare. © Elaine Gilligan / Friends of the Earth

Video footage of the Shake the Dust finals has yet to surface so in the meantime here’s the full written version of “We Fight” performed on the 7th July at the Queen Elizabeth Hall, Southbank.

We fight,
We fight for freedom,
For belief,
To protect our sacred soil

Ralph Thoresby Team 2012 at the Shake the Dust Yorkshire Regional final performing earlier versions of their winning poems that they took down to the National finals. 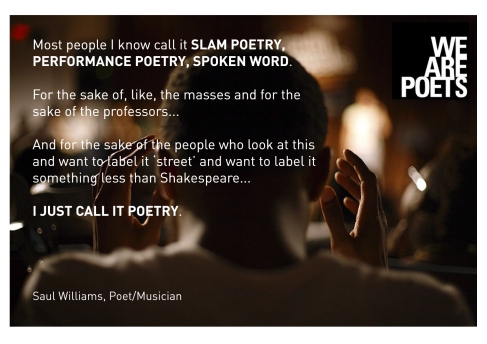